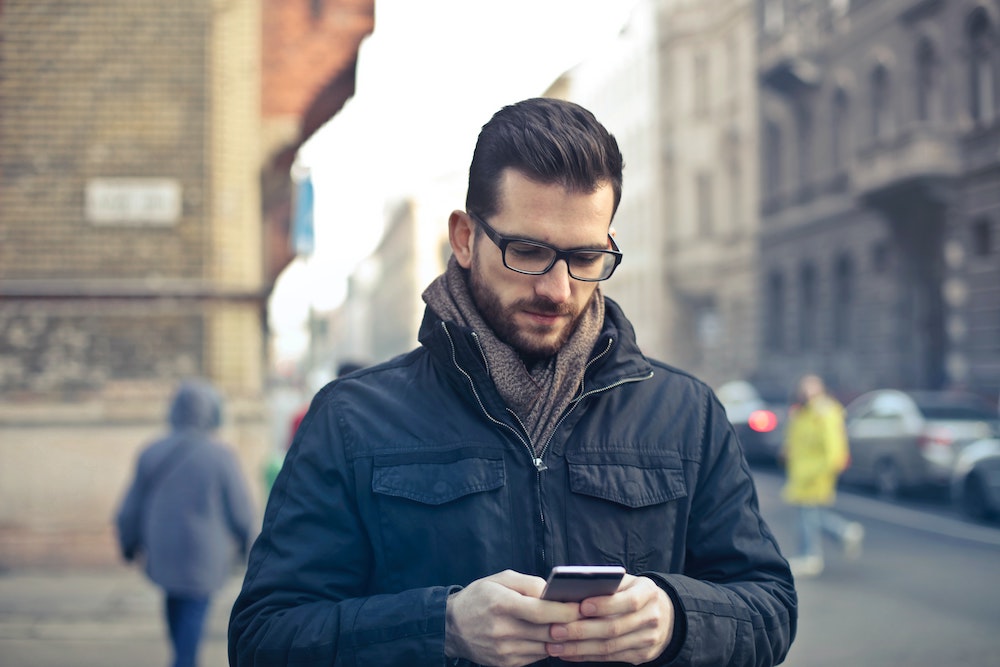 Since signing the Telecommunications Fraud Sector Charter, the major UK mobile providers have taken a number of steps to combat telecommunications scams including those involved in smishing (SMS phishing) which is a prolific method scammers use to steal passwords and login details.

According to this article, one provider reported that its intelligent firewall has successfully blocked 142 million fraud texts, never allowing them to reach potential victims, another has identified and disabled 60,000 SIM cards that were used for scam texts and a third reduced fraud texts by 97% and managed to cut smishing attempts from other networks.

It’s good to see the telephone companies taking the issue of fraud seriously.

Now it’s the turn of organisations to improve their authentication solutions so that customers recognise when websites are real and scammers are prevented from stealing password and personal details.

Our solution, SafeLogin™, works by displaying a one-time keypad to the user when accessing a system. By using a set of pictures in a keypad as buttons, and a user configured background, there is protection against a large number of the common attack vectors faced by a login system.

Ask us for a demonstration → hello@tricerion.com