The EU takes stock of whether PSD2 is a success 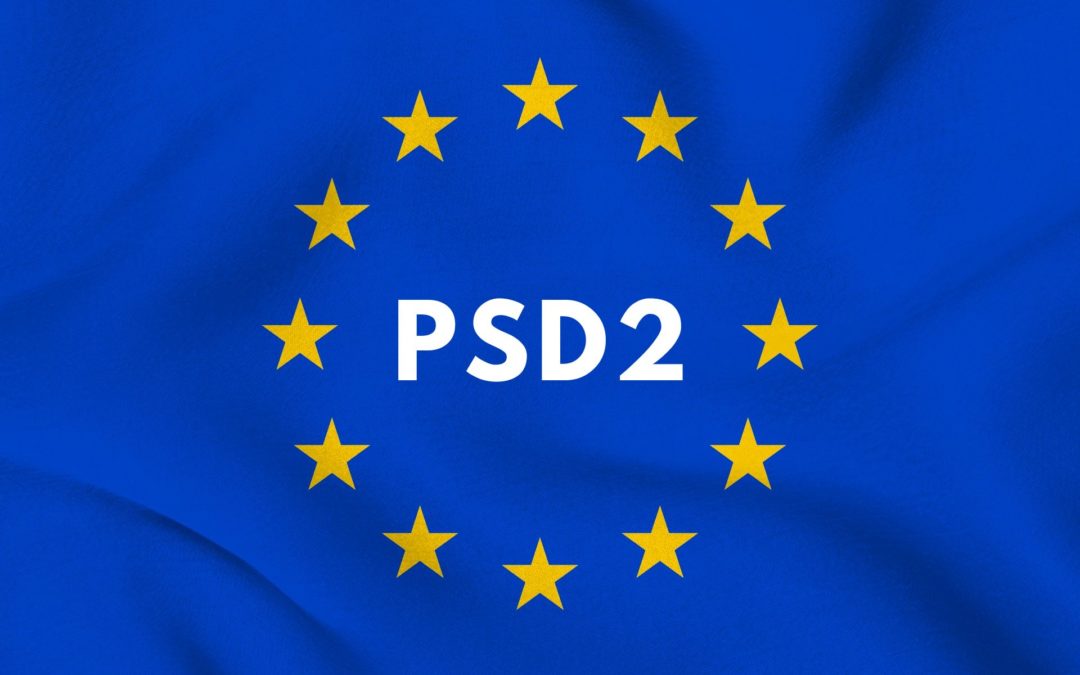 In 2018, Europe’s Payment Services Directive 2 (PSD2) came into force across the EU, then in the UK.

Over the summer, the European Commission started a series of consultations to review the effectiveness of the PSD2 regulations and determine the extent to which its objectives had been achieved.

Hundreds of stakeholders – including trade associations, businesses (not only in the payments sector) and individuals – responded to the consultations and organisations like the European Banking Authority (EBA) believe that the benefits of PSD2 in reducing fraud are starting to materialise.

However some also voiced their concern that the new regulations presenting a barrier to financial inclusion.

Denmark’s financial affairs minister, Simon Kollerup, said that, while strong customer authentication (SCA) has led to a significant decrease in fraud cases, it can cause inconvenience for users and may create “a lack of financial inclusion for vulnerable and non-tech savvy citizens”.

Strong customer authentication (SCA) is a two-factor authentication requirement for certain electronic payment transactions and for accessing accounts online. It requires consumers to identify themselves in two different ways when making a payment, such as typing a password, entering a code on a smartphone or confirming a payment using a fingerprint.

Tricerion too has had similar concerns about the barriers PSD2 presents for those who are already digitally excluded and we hope that the European Commission will reflect on this as it considers updates to the Directive.