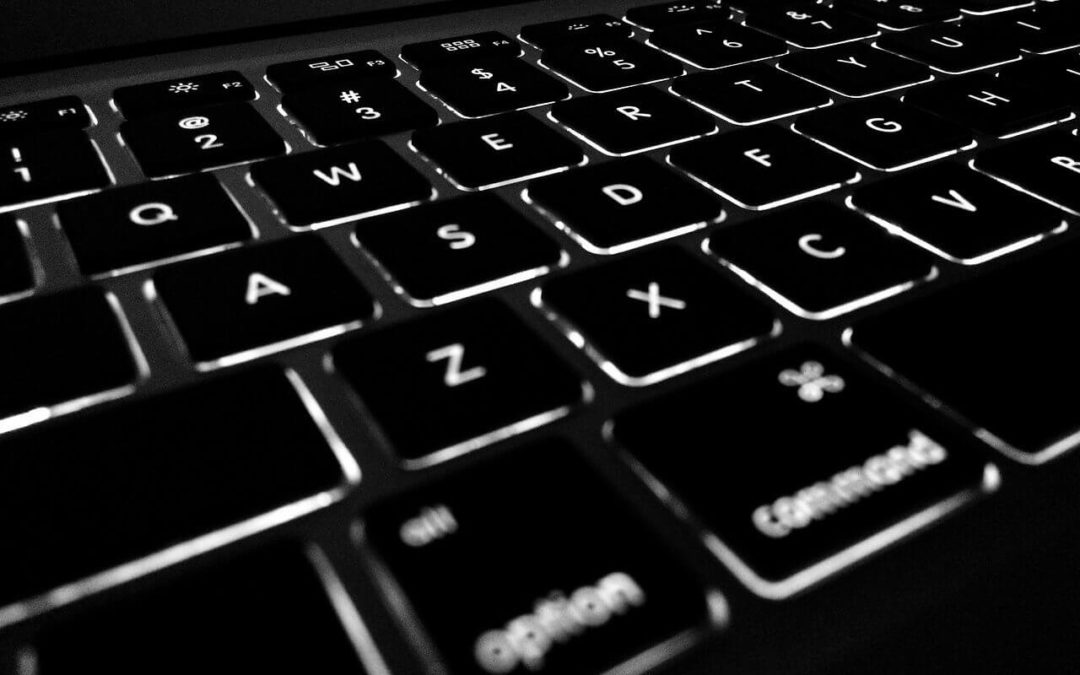 More than 100 people have been arrested in the UK’s biggest ever fraud operation, which brought down the iSpoof website police describe as a “one-stop spoofing shop” used by scammers to steal tens of millions of pounds from people via fake bank phone calls.

It is estimated that more than 200,000 potential victims were targeted.

Fraudsters paid iSpoof, which was set up in December 2020, for a service that allowed them to disguise their phone number and pretend to be calling from a credible organisation, such as a bank or the tax office. The scammers used bitcoin to pay for the service.

Users of the service believed they were anonymous however that was not the case and more than 100 people have been arrested so far.