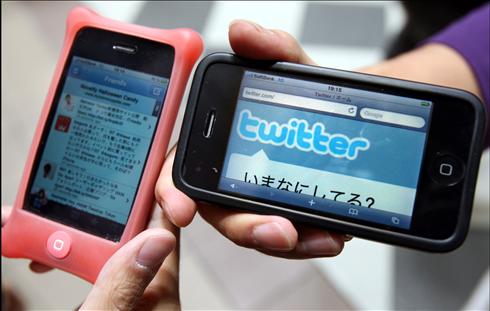 Is anyone really surprised that two of the top security threats expected in 2010 have to do with social engineering and mobile media? Hackers live in the same world we do, and they naturally gravitate toward any media that is widely used. As social networking becomes more widely accepted – especially by businesses and civic organizations, and as mobile apps bring greater functionality and better usability, you better believe hackers will go after them.

Two of the ones I found somewhat surprising were shortened URLs (since fraudulent URLs look just like legitimate URLs when they’re shortened); and malware coming through sites with tricky URLs that look authentic but aren’t (like International Domain Names).

Scareware and computer hijacking are still on the list and probably always will be. Same song, different verse. It’s a fluid scheme, changing from season to season, but the motivation remains the same.

Another one we’re looking at? It isn’t part of the top 5, but its implications reach far and wide. Healthcare security. With more and more ways to manage health information online, that’s sure to be a target for breach in the near future.

When it comes down to it, hackers are as motivated by the laws of supply and demand as the free market is. Just as legitimate businesses look for new ways to earn income and meet needs, so do hackers. As long as there is money to be made, hackers will continue to find new methods to steal it.

Our job is to beat them at their own game – anticipating their next steps, preventing their success, and defending our clients’ information and assets.